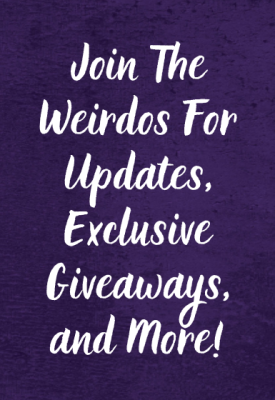 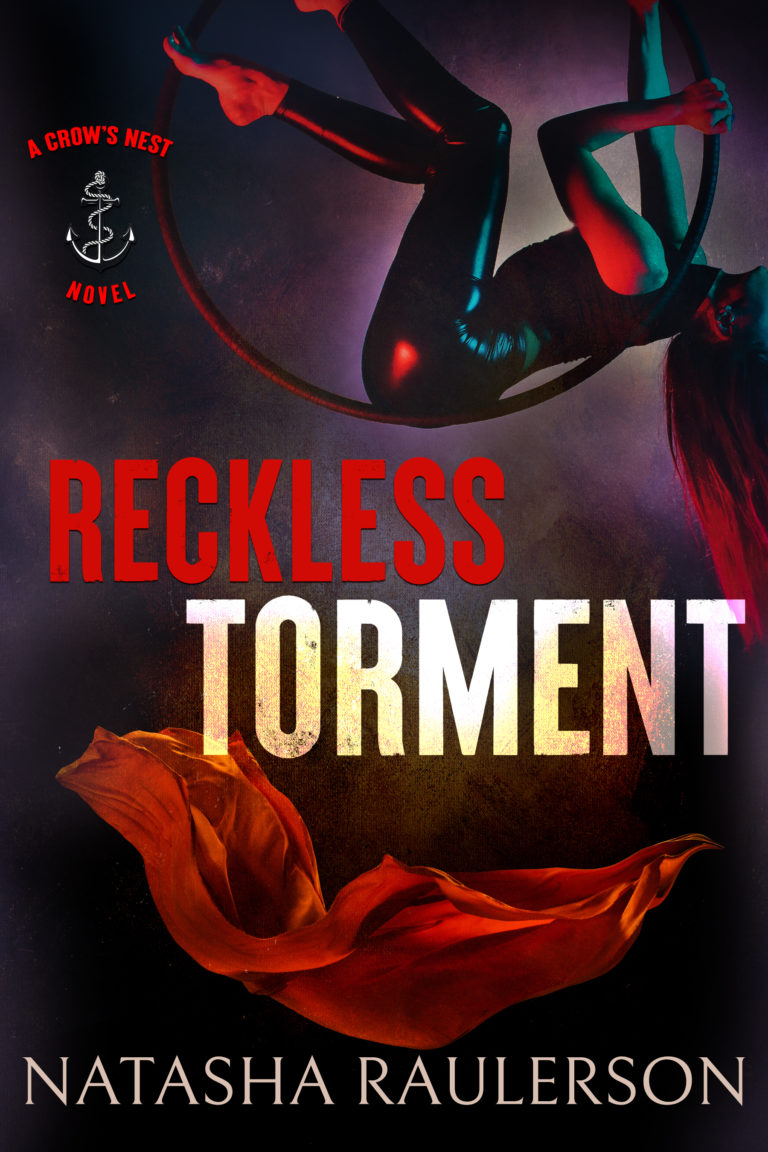 He’s haunted by a horrifying mistake. She can’t escape the memories of a grisly past. Regardless, the show must go on…

Noah Cartwright had it all, but one bad decision cost him everything. Now, ten years later, he’s made a name for himself as a tattoo artist in Fort Lauderdale and he’s built a new family that he’ll do anything to protect. When his birth family is in town, as the featured aerial act of a newly remodeled theater, Noah has every intention of steering clear.

Luna Orsini is the newest member of Elysium Aerial Dance Company. She constantly challenges their antiquated performances and less-than-thrilling routines. She doesn’t do boring. She can’t stand to sit still. If she pauses, she remembers. And Luna will do anything to forget.

Suspicious circumstances force Noah to face the family that wants nothing to do with him. Among the chaos, he finds one shining star—Luna.

Their attraction is instant, explosive, and quickly takes center stage.

But the demons of their past are demanding an encore—and they’re determined to steal the show.

Natasha is an award-winning author living in South Florida. Whiskey, tattoos, and books are some of her favorite things. She is also a professional top rated book editor! 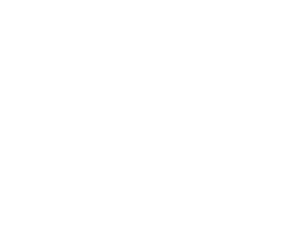 ” When the characters finally get together it takes you to an all-time high. Natasha Raulerson even wove in some major twists at the end which proved that sometimes the unexpected is just what you need! ” 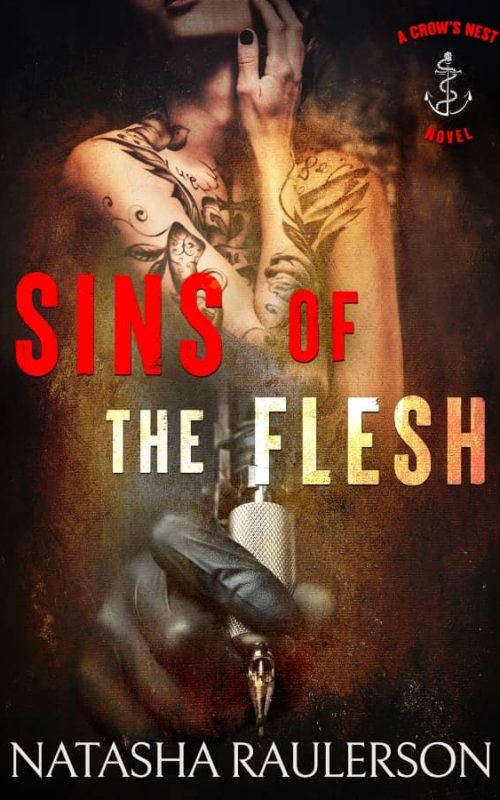 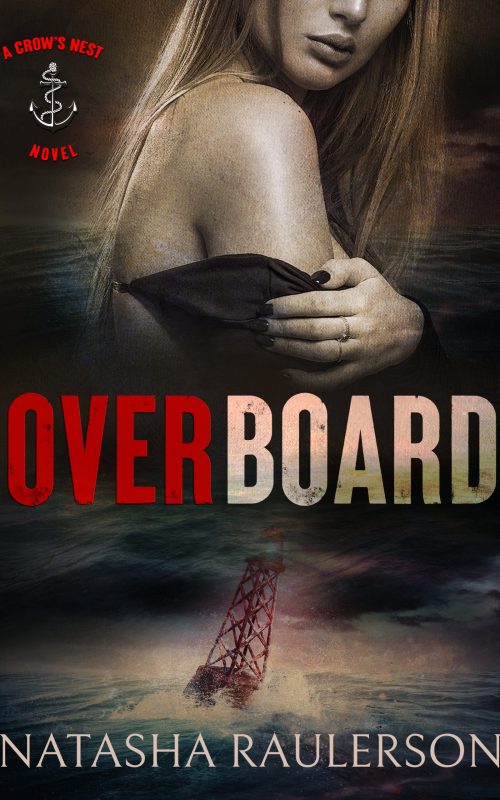 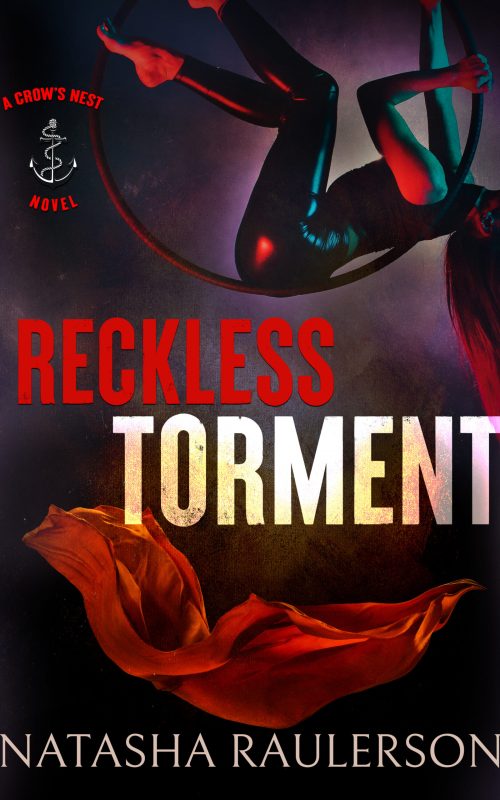 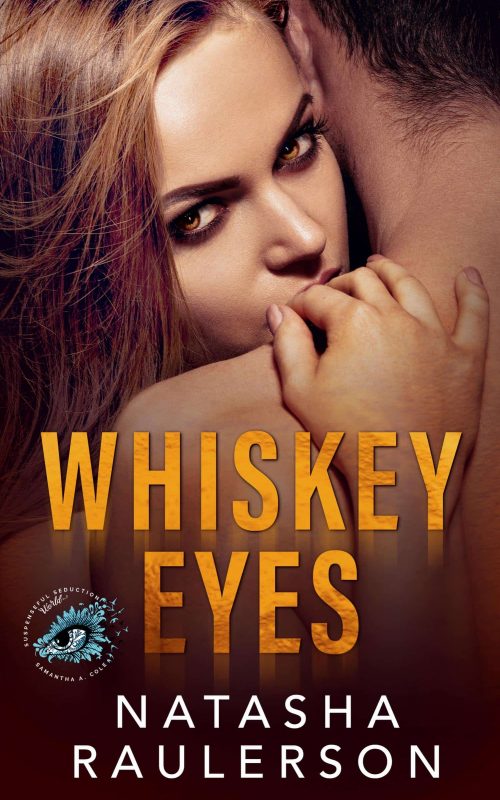 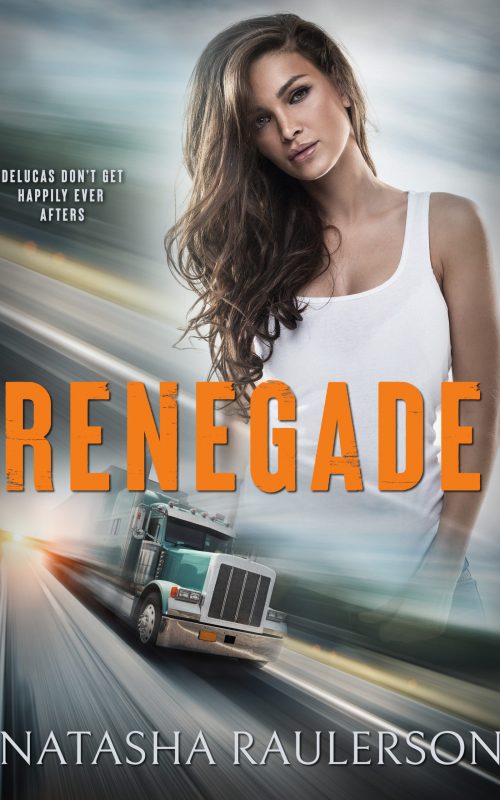 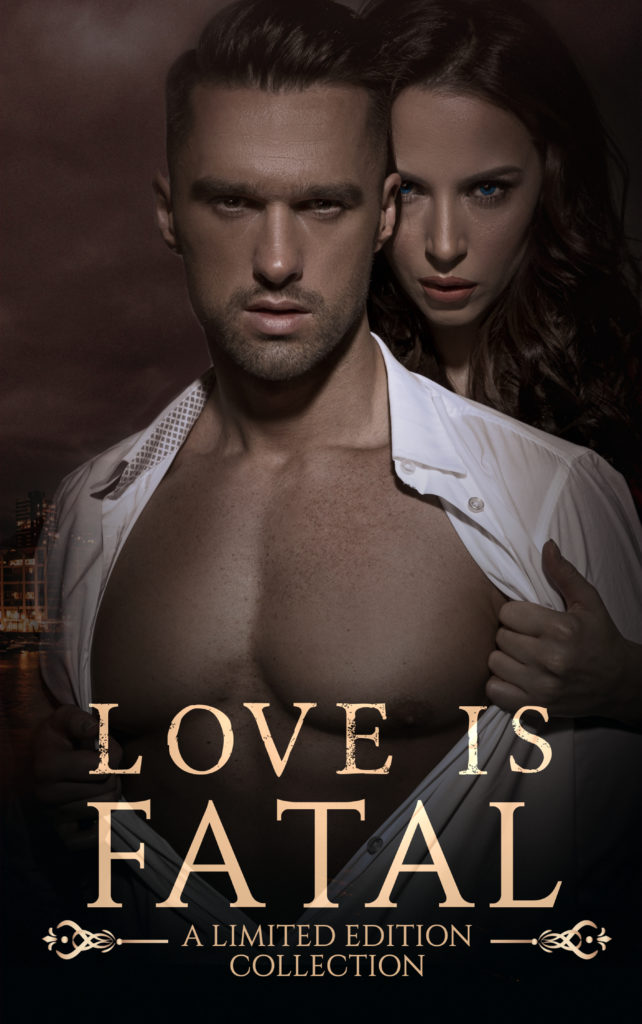 “What’s up, Wild Weirdos! Thanks for stopping by. Have a look around, and make sure to sign up for my newsletter before you go!”

As an Amazon Associate I earn from qualifying purchases.