Sins of the Flesh

Cindy ‘Sin’ Masters is an award winning tattoo artist and owner of Masters of Ink Tattoo shop. The only thing taking buzz out of her tattoo gun is receiving yet another anonymous, threatening letter—she thought the first one was a joke, but four letters later it’s just creepy. When she is attacked outside the tattoo parlor, Sin barely escapes the electrifying barb of a taser gun and her possible stalker.

A friend hires Hunter Shaw, veteran Army Ranger and marine mechanic at the Crows Nest to be her bodyguard. Sin has no desire to be babysat by some stubborn, bossy, cowboy-wannabe, and she will decidedly ignore the fact that he’s entirely too sexy for words. But as the attraction escalates between Sin and the Cowboy who’s got her six, so does the threat against her life.

While test driving a speed boat fifty miles out in the Atlantic, veteran Staff Sergeant Miguel Ortiz rescues a sultry woman clinging to an ocean buoy. Her ruined evening gown screams money, but the look in her eyes is one he knows all too well—a haunted gaze mixed with fear and pain. Getting her on board is the first step toward safety. But when they’re attacked by jet ski riders carrying guns, Miguel realizes the danger isn’t over—it’s just beginning.

Cassidy Fletcher has finally found her sister’s murderer, but thanks to a few missteps from the past, no one believes the truth. There’s no way she can survive this on her own. The only chance she has is the man who rescued her at sea, who also happens to be the sexiest man she’s ever laid eyes on.

Then, something primal and raw ignites within Miguel—a passion for Cassidy he never knew he could feel for anyone. And while the world may not believe her, he knows one thing for certain.

Cassidy Fletcher’s life is in danger—and he’ll do whatever it takes to keep her safe.

When her big rig breaks down in Merry Dale, a small suburb outside of Baton Rouge, Reggie needs to earn some extra cash. She takes a job with single father Josh Fisher, a landscape designer with an alluring habit of working shirtless. No matter how distracting his muscles are, Reggie knows a future of staying in one place is an impossible dream that risks Josh’s family to the danger always at her heels.

But when that danger becomes a reality, Reggie will have to find the courage to stop running and embrace her past—even if it means exposing her true self to Josh and losing him forever.

After all, DeLucas don’t get happily ever afters.

When Cold Case Detective Domino “Dom” West is framed for murder, her old partner puts her in touch with Private Investigator Neil Radovsky. The former SEAL instantly ignites desire in Dom, but she has to ignore it. Not only because she’s a wanted woman, but there are things from her past she’s not ready to divulge.

One look into those whiskey-colored eyes and Neil knows Dom is innocent, but he sees vulnerability beneath the surface. Not only is he determined to find out who’s framing her, but he also intends to learn what she’s trying so hard to conceal.

As they get closer to the truth, the secrets revealed change everything Dom thought she knew. But whoever framed her is still out there, and they don’t intend to let her get away. 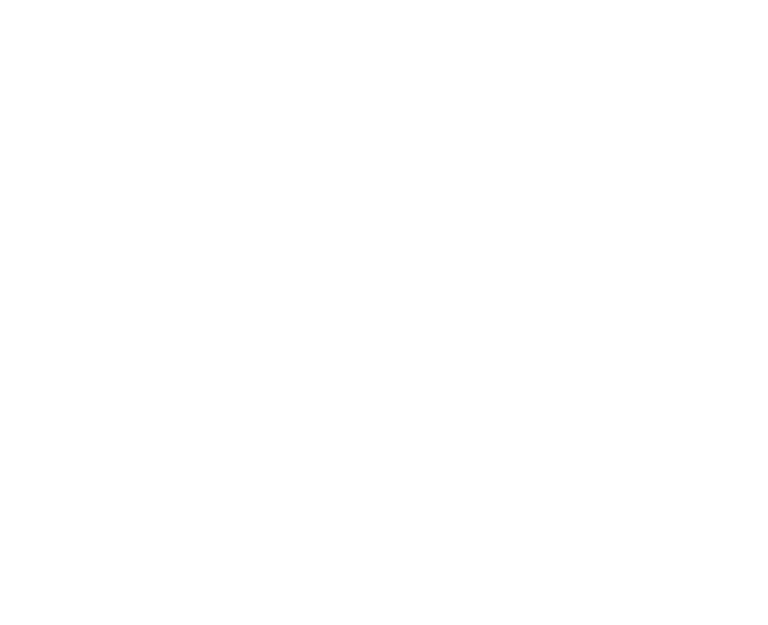