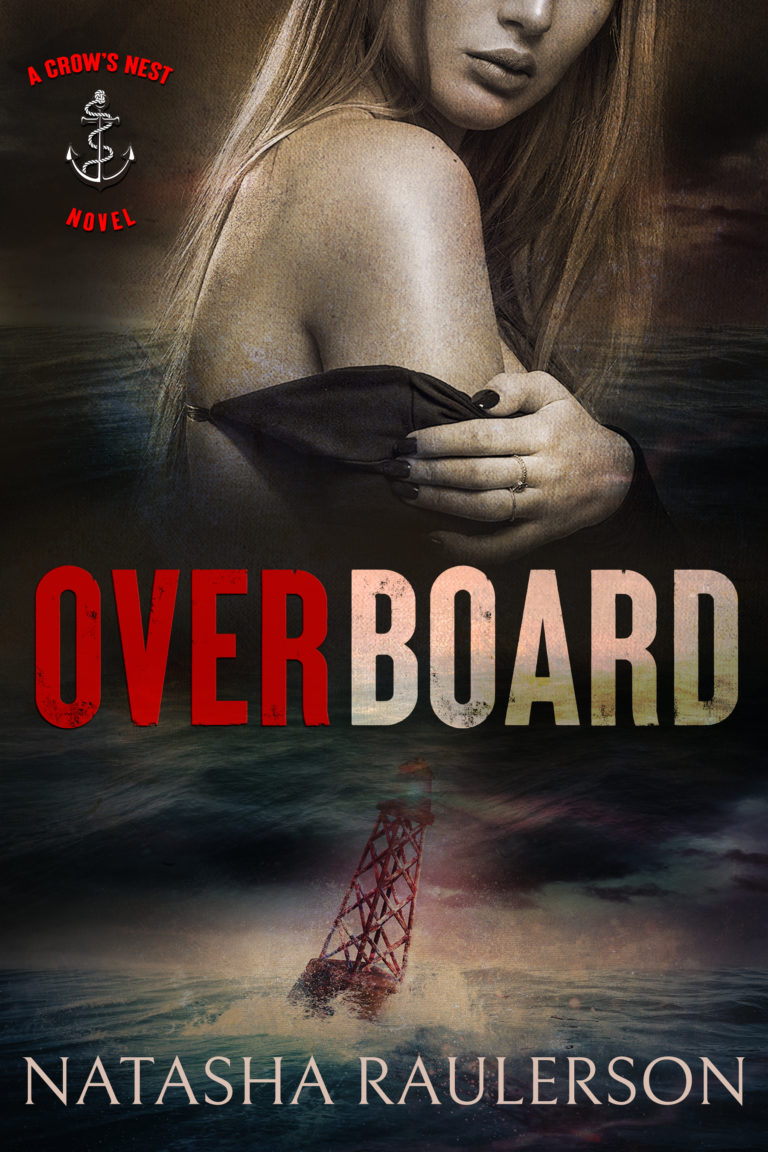 While test driving a speed boat fifty miles out in the Atlantic, veteran Staff Sergeant Miguel Ortiz rescues a sultry woman clinging to an ocean buoy. Her ruined evening gown screams money, but the look in her eyes is one he knows all too well—a haunted gaze mixed with fear and pain. Getting her on board is the first step toward safety. But when they’re attacked by jet ski riders carrying guns, Miguel realizes the danger isn’t over—it’s just beginning.

Cassidy Fletcher has finally found her sister’s murderer, but thanks to a few missteps from the past, no one believes the truth. There’s no way she can survive this on her own. The only chance she has is the man who rescued her at sea, who also happens to be the sexiest man she’s ever laid eyes on.

Then, something primal and raw ignites within Miguel—a passion for Cassidy he never knew he could feel for anyone. And while the world may not believe her, he knows one thing for certain.

Cassidy Fletcher’s life is in danger—and he’ll do whatever it takes to keep her safe.

” When the characters finally get together it takes you to an all-time high. Natasha Raulerson even wove in some major twists at the end which proved that sometimes the unexpected is just what you need! ”